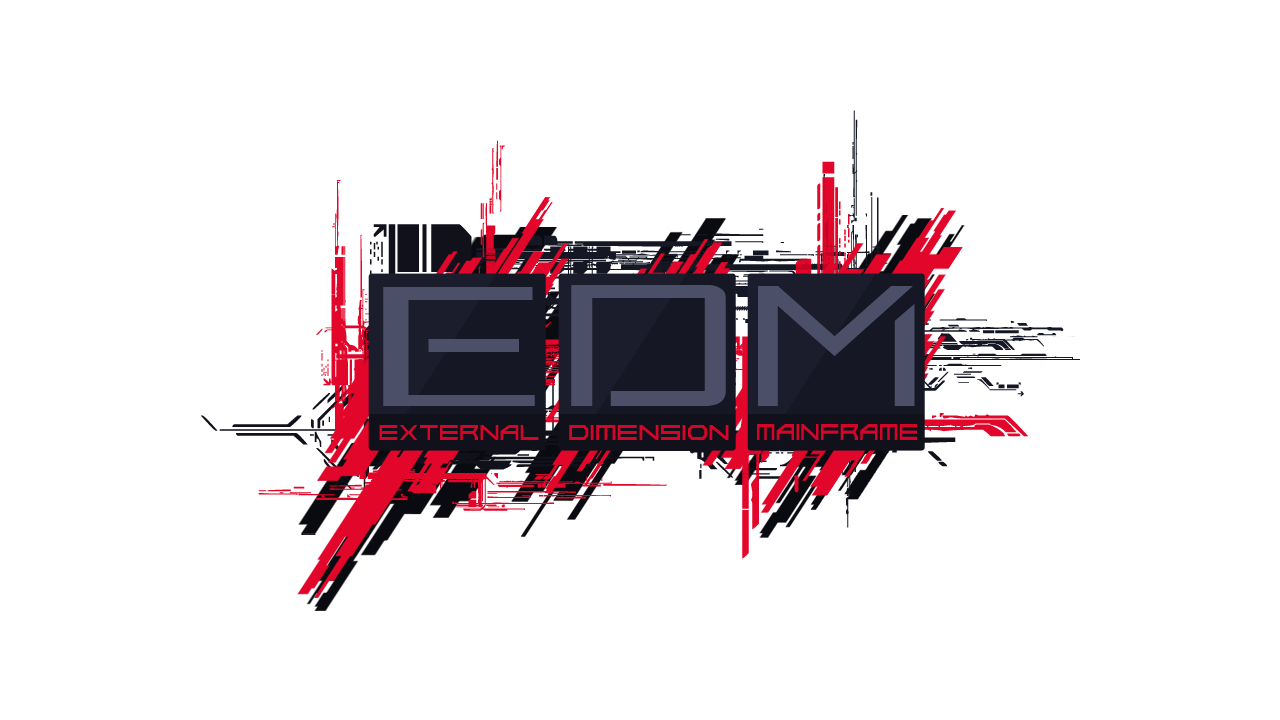 This project, well game, has been in the making for almost 8 years now. It has been something I have almost quit a few times and has resulted in times when I just did not work on the game. During August I decided by October 16th 2022 I would release the game for Early Access. Initially this new update was on pace to be submitted to steam for reveiw to get on their store front. That is still in the works as I just finished the next Majore update that fixes a large number of issues that plagued the previous release. In addition to implementing some new features such as, Difficulty Selection or the Combat System Menu, I have laid the groundwork for the two additional characters that will be the focus of updates once the base version of the game is complete.

Some may be curious as to why I am opted to release the game as an early access project. My main reason is that I have delayed this game internally a multitude of times over the last few years. I cannot nor should I continue to delay this game because I am nitpicking aspects of the game and constantly trying to “fix” things that aren’t detrimental the experience. On such nitpick was figuring why a value was not displaying correctly. I spent well over 5 hours of time trying to resolve so9mething that in the grand scheme of things did not matter. This level of detail is great to have when you are going throufgh and polishing however it is terrible when you need to get work done to move onto the next phase of the project. Early Access will keep me motived and focused on the task at hand while also allowing me to scale back on IRL responsible  which would give me more time to focus on the game.

Below I touch on some behind the scenes things I have posted on Discord as well as explain why so few updates have been made.

In January 2020, External-Dimension: Mainframe was demoed at Super Magfest as mentioned in my previous post nearly 3 years ago, [Link]. For the most part things have been quiet with little updates posted as seen in the lack of updates. I need to do a better job at providing updates outside of discord of which were equally sparse. A lot of the work done on the game involved boss designs, code revisions and new UI/VFX elements. Below are a few excerpts from Discord over the past few years.

This is an old update from discord showing that indeed the project was still alive. Showing off portion of the final design for one of the Bosses for the game. Some posts are concepts of menus mocked in photoshop as seen below.