This year has off to a crazy start. I finally got to show off the game I have been working on for 4 years to more than just close friends and family. Getting the chance to explain and talk to people about EDM has been a joy and it finally felt like my hard work paid off. I managed to make it into Super Magfest’s Indie showcase as a last minute addition the day before I was set to drive up from where I live to stay the night with some friends before we headed out to the event. I saw the email and just how little time I had to prepare to put on a good showing but I did manage to make the most of it with what I had at the time.

In my previous post [link] I spoke about how nothing ever goes the way you envisioned or planned. That much is true as I had planned and was in the process of making all these things for some big reveal but I do think the experience I had this past year at Magfest was just what I needed. I have to be honest with everyone, I have thought off and on about quitting this project and game over the years but it was the encouragement from friends and family that have pushed me up to this point. Now it it is up to me and my team to get it done and while the team just consists of myself and 2 composers their work is what inspires me now to keep pushing onwards. All to make sure what I make is worthy of the music they create.

That is where my mind has been for the last couple of months as my day job and dealing with life’s issues has interrupted my momentum to work through the rest of the project. Few may understand how difficult it is to keep going when you are forced to stop working on something but it isn’t impossible to pick it back up. 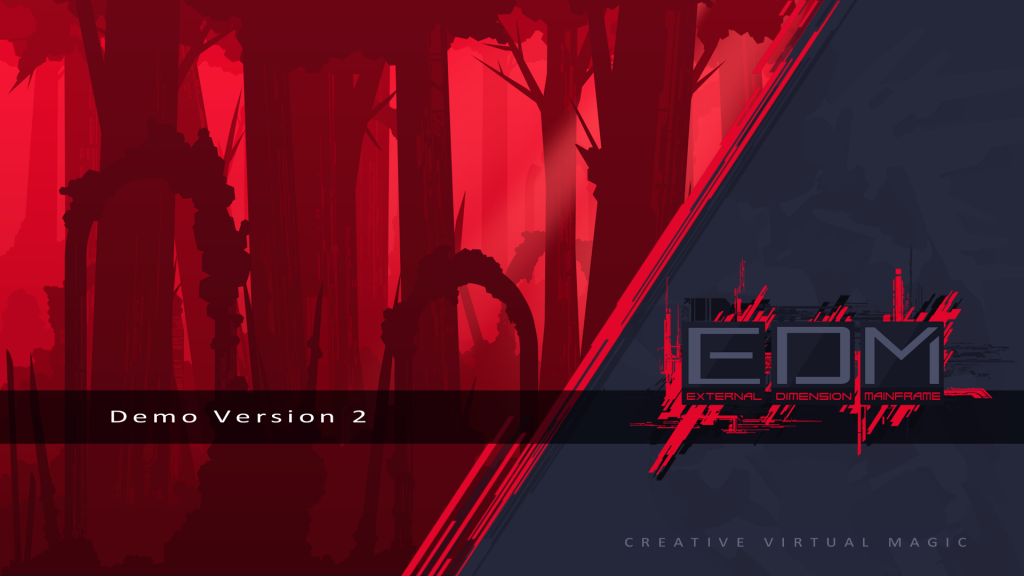 In this demo I have worked on addressing some of the critiques I recieved while at Magfest in January. One such was the issue with the way that hazards appear in the game to which end has been addressed in some way. There is still more that I could do to work on this issue and I plan to continue working on the visuals however it is time for me to refocus on the boss designs for the game so that the battle system can be designed and begin testing. I also have plans to make a hubworld of sorts and difficulty settings with the latter being a suggestion from my time at Magfest.

Many thanks to all who have been patient wanting to hear about the project and see progress being made. I still have a ways to go before I start looking at crowd funding options but I do hope when I am there that the effort and passion I have poured into this is enough to encourage you and others to support my team’s work.