Menu
From Project ZERO to EDM

It has been some time since a post has been made. A lot has happened and some things have changed since then. The combat system is still in the works however it hinges on the bosses being designed and animated to begin the programming phase. Currently I am in the process of designing the bosses. So far there are a total of 5 boss characters that are designed and finished.

However this post is not about the combat system as some of you may have noticed that the site was inaccessible for some time showing the following screen. 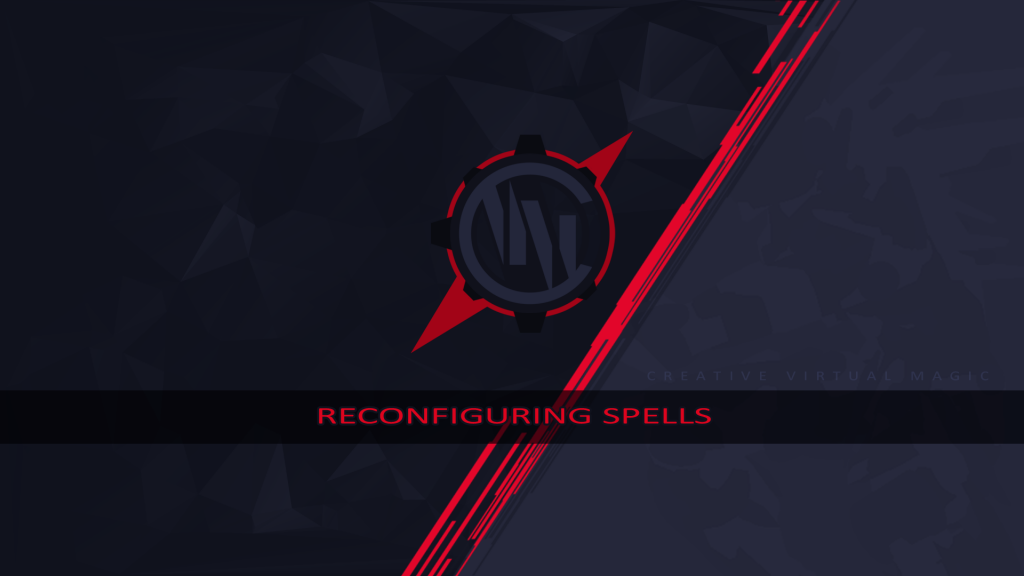 This was due to an error on my part when working on the back end of the site as I was getting ready to make a progress report. I ended up deleteing aspects of the site and failed to create a back-up when I was installing the updates. This means all the posts up until now no longer work and will lead to a screen similar to below. 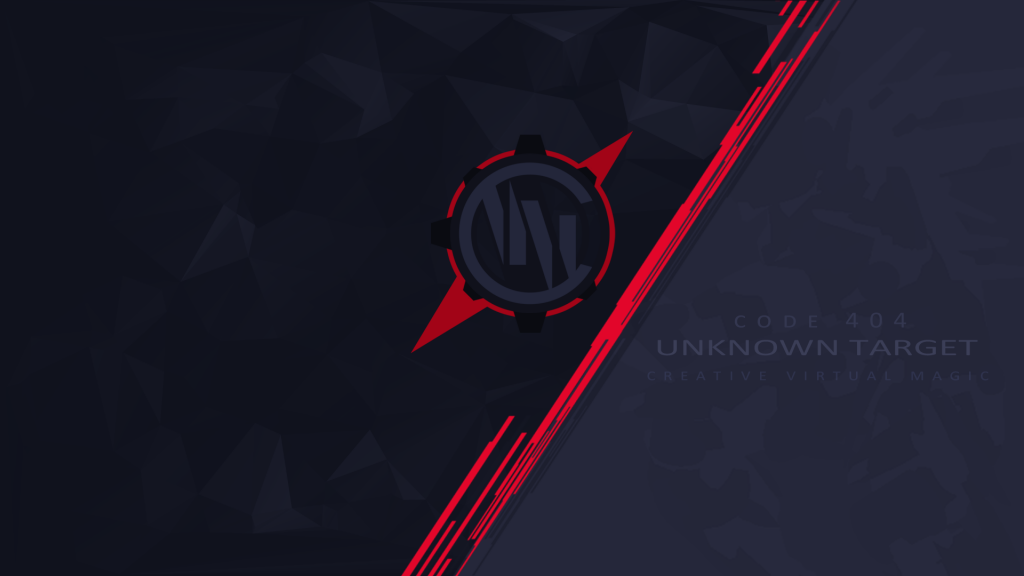 While I would like to say that I have been diligently working to rebuild what was lost, I must admit that was not the case. Due to my IRL job, I have not been able to dedicate the time I would like to or have been able to dedicate towards this project. One of the reasons for why I was going to make an update post was that I planned to showcase the game at Super Magfest on Jan 2-5. I had submitted the game to the event and awaited to hear back from the event staff. I finally got word back and have been scrambling to get ready to showcase what I have worked on for going on 5 years now.

I originally had planned to reveal the name of the game through a challenge for those who recorded a play-through of the demo and finished the final stage with a V Rank. Doing so would show case a teaser of sorts that would reveal the name of the game I have kept to close friends and family for the last 4 years. The idea behind this would be that if a player managed to do this and send proof I would let them design a character for the game as a secret boss. Things change and I decided to reveal the game’s name before I showcase it to the public. 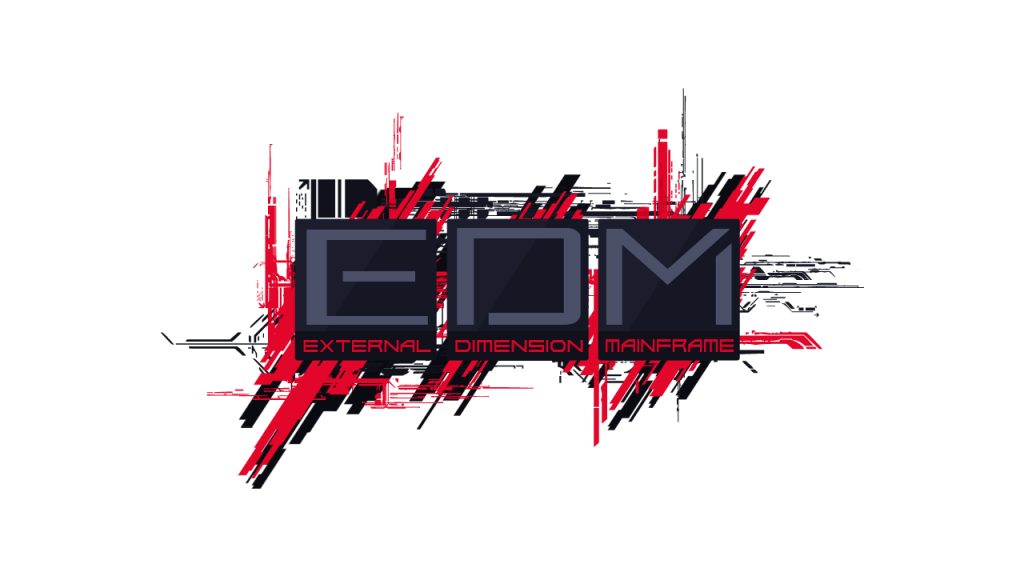 External-Dimension Mainframe is what Project ZERO has been this entire time. Nothing ever goes exactly how you plan so being able to adapt and learn from that to improve and do better is important in making progress towards your dreams. This may not have been the way I wanted to reveal the game’s name to everyone but I do think it is the right time.